Fourth-year double major in history and political science, David Taplin is the recipient of the Crake-Sawdon award in student journalism for his substantial contributions to the Argosy’s 2016-17 sports and health section.

Fascinated by the interrelationships between historical events and current politics, Taplin incorporated his academic interests in history and storytelling to his involvement in sports journalism.

“[Sports journalism] articles are really fun articles because you get to learn more about the athletes involved, the stories behind the sports…the history of the sport. There [are] always stories to tell,” Taplin said.
Before acting as a section editor, Taplin had never contributed to the paper, but had read the sports and health section and seen room for improvement.

“I wanted the [sports and health section] to be more in depth,” Taplin said. “I really wanted a sports section that people would read, because I didn’t feel that people read it.” 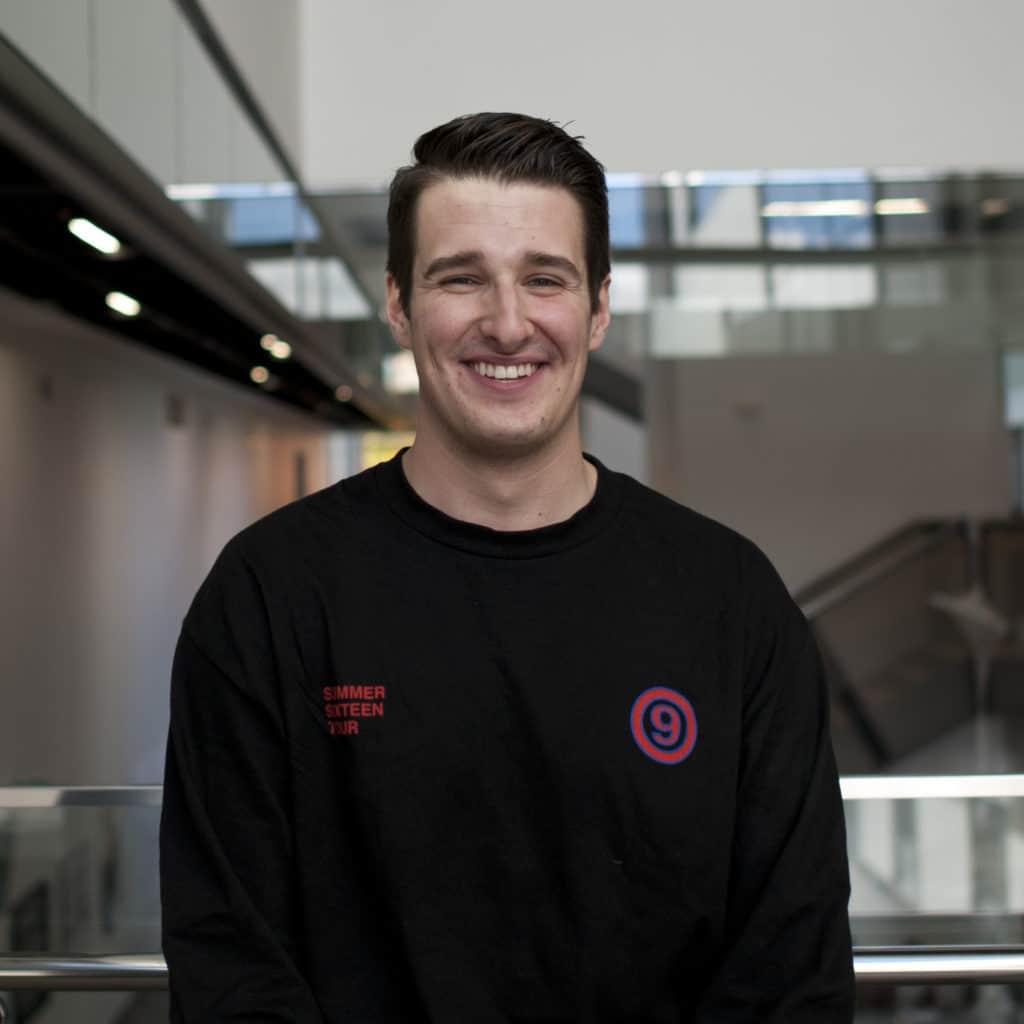 A longstanding sports spectator and avid reader of sports journalism, Taplin envisioned refurbishing the sports and health section by pushing for more involvement from contributors and interviewees and strengthening its health-oriented sports coverage.

Taplin’s interest in health-oriented sports coverage can be traced back to his basketball career in high school. After being diagnosed with an anxiety disorder, Taplin discovered that connections formed with his high school basketball teammates gave him a sense of control over his personal life. Since then, Taplin has held a keen interest in the health-related aspects of sports, a fascination that has substantially influenced his coverage of sports and health in the Argosy.

One of the most memorable stories Taplin wrote profiled Mountie football broadcaster Steve Ridlington, whose involvement in broadcasting dates back to 1974.

“[Ridlington] was such a wealth of knowledge. [It’s rewarding] just seeing the passion for college sports that he brings and the enjoyment he gets out of [broadcasting],” Taplin said.

“He had really cool ideas about what Sackville means as a community,” Taplin said, referencing Ridlington’s sense of community that spans from Mt. A’s athletics teams to the greater Sackville community. Taplin explored this interconnectedness through his own sports and health journalism.

Taplin would like to thank the students who recommended his work to the Crake Foundation, the numerous sports and health section contributors, his section reporter Hamza Munawar and the support he received this year from the Argosy staff.

In the fall, Taplin will return to Mt. A for a fifth year to complete a course-based honours in history.

Established in the honour of William Boyle Sawdon, an editor of the Argosy and the Sackville Tribune Post who passed away in 2001, the annual Crake-Sawdon award recognizes Mt. A students who have significantly contributed to print journalism.