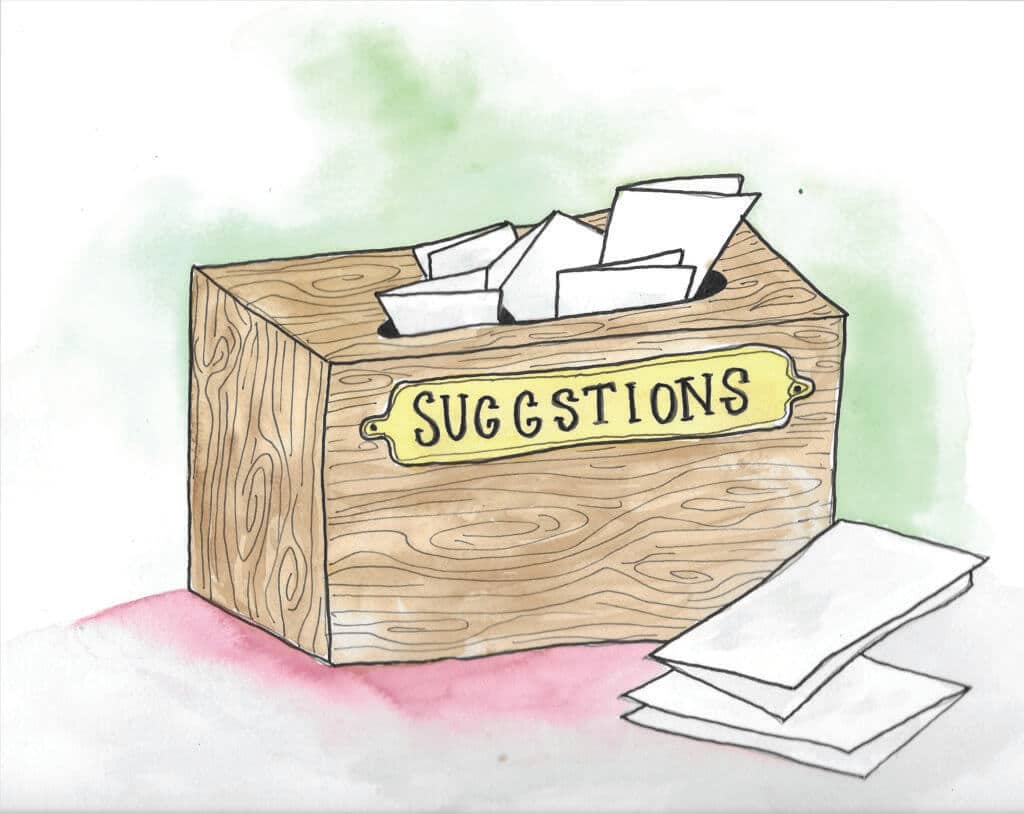 On September 27, Sackville community members and Mt. A students gathered virtually on Zoom to brainstorm innovative projects to be implemented in the town with the support of the Rising Youth program. Rising Youth is a grant initiative by TakingITGlobal created “for youth by youth,” which provides funding for youth-led acts of community service. Individuals aged 15 to 30 are eligible to apply for up to $1500 in funding year round, in an effort to continually model sustainable civic ecosystems.

The virtual information session was organized by Laura Reinsborough, who became involved in Rising Youth through her work as Director of Food for All NB, a non-profit that aims to advance food security in New Brunswick, thus supporting related projects, such as community gardens and foraging initiatives. Reinsborough, in addition to being a Mount Allison alumnus and Magesteriate of Environmental Education and Community Development through the Arts from York University, was also the Beausejour riding’s Green party candidate in the 2019 federal election. She was inspired to run for office in spring of 2019 after witnessing the inaction of the federal government in response to the rallying call to climate action from students at the local and national level.

“I was so impressed and inspired by the Sackville students’ savvy ability to self-organize. They had demands for every level of government, and they delivered them with unwavering determination,” said Reinsborough. Many of the same students were involved in her campaign, and “kept [her] motivated on seeing their demands met with decisive action.” After a close second finish—with a 22.2% increase in Green party votes—last fall, the campaign was more driven than ever. Now nearly a year later, Reinsborough continues “to seek out ways to amplify the voices and demands” of Sackville students.

Cue the brainstorm. This electrifying Zoom call included discussions of taking over the high school cafeteria with local food, hosting fashion recycling workshops, opening up a zero-waste shop in town, and much more. It also included a question period with Cory Herc, Youth Engagement Activator of Rising Youth, and a presentation by Bliss Behar, a local student who received a Rising Youth grant in the fall of 2019.

Behar is an activist, exhibiting artist, and co-founder of the local queer-teen-hangout space Queer Room in the basement of the Sackville United church. He describes being encouraged to apply for support for the endeavour by Rev. Lloyd A. Bruce. “Though the intention always remained the same—to unify and raise the voices of LGBTQ+ people—my actual ideas were all over the place,” says Behar, describing his process before he settling on hosting A Very Gay Cabaret. He “didn’t know what it would be specifically, only that it would be the gayest event in town. Which of course wasn’t hard to do.” Performed last September, the cabaret featured 10 local queer performers and allies including Mt. A graduate Sam McCormick and The Argosy Arts & Culture reporter Hannah Tuck. Overall, it was a “heartwarming night of positivity, support, and celebration”.

Both Behar and Reinsborough emphasized the importance of fostering community initiatives in all sectors to spur change. Behar points out that while Sackville has been accepting, it is somewhat low-energy. He described the isolation of growing up in a rural area, and that he sees opportunity for more collaboration with the Mount Allison student body. Together, he aspires to normalize LGBTQ+ lives and create a vibrant queer culture in Sackville. In his words: “Leadership is something we’re not encouraged to do in public schools, so it’s something we as young people have to find on our own. Whether it be Rising Youth or another way of going about it, I feel my peers should know what it’s like to feel in control and inspired by what they can achieve”.

Reinsborough described a similar optimism after brainstorming programs during the virtual Rising Youth session. “Should all of those projects happen? Yes, absolutely yes. Will they happen if we don’t organize around those great ideas? Less likely. And will they happen if there is no funding support to see them through? Probably not. So the Rising Youth grants will help get some of them going. But the key ingredient is the engaged, determined, and savvy students who dreamt them up and egged each other on to dream even further. Sackville – and the broader Tantramar area – have those bright minds in abundance! That’s what gives me hope.”