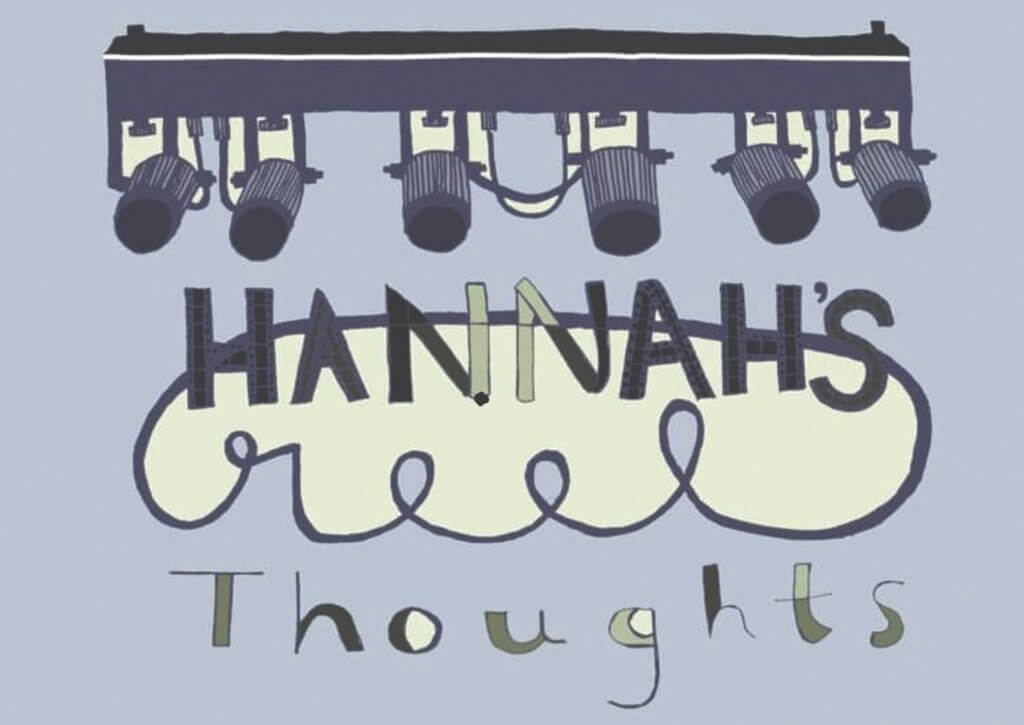 This is a canvas that should have remained blank for the sake of women everywhere.

Do you ever go to a museum and look at art and try to pick out the same meaning from a piece that everyone else does, but you can’t, so you just find yourself nodding along with what the people around you are saying in an attempt to look smart? That was the overall impression that The Burnt Orange Heresy left me with when I saw it as part of the Sackville Film Society’s fall season this past weekend: a film that is trying to say something important about art and ambition but is far from the masterpiece it makes itself out to be.

Burnt Orange Heresy is based on the novel of the same name by Charles Willeford and stars Claes Bang as the charismatic art critic James Figueras, who travels to a luxurious Italian estate owned by Joseph Cassidy (Mick Jagger) with the young twenty-something he met just a few days before, Berenice Hollis (Elizabeth Debicki). Cassidy informs James that living on his estate is reclusive but renowned artist Jerome Debeny (Donald Sutherland), and James is given a simple task: get the newest Debeny painting, no matter the cost. While the premise sounds promising, the movie fails to deliver on several counts.

First, there is the poorly-written dialogue. It’s hard to say whether a bulk of the dialogue came from the original Willeford novel or if it was a mix of Willeford and Scott Smith, the screenplay writer, but whatever the case is, the dialogue is exactly the metaphor I mentioned earlier: it’s like someone standing in front of a painting at a museum pretending they know what they’re talking about when they don’t. As I remarked to my friend who sat next to me when we had left the movie, I could have watched the movie on mute and still followed the story while having a much better time because I wasn’t hearing derivative and occasionally silly ponderings on the meaning of certain colours.

Secondly, there is a lack of plot resolution. James mentions to Berenice after their first night at Cassidy’s estate that he had a dream that Cassidy was paying her to spy on him and Berenice denies it. We never find out if she was telling the truth or not. We never find out why Berenice had left her small town, we never find out what mistake she made to land her there, and we never really find out why Cassidy wants the Debeny painting to begin with (although it can be inferred that Cassidy wants it because the painting would be worth a lot of money, but wouldn’t he get a cut of the money anyway since he’s Debeny’s patron? Why take it as your own?). Also, we never see any of Debeny’s original works, so how are we to know if the artwork was as good as people say?

And finally, there is the very poor treatment of Berenice’s character overall. Debicki does a good job with what she is given, but not only is her character consistently belittled by James, she is also taken advantage of by James in both her complacency with the plan she knows nothing about because James never tells her anything about what he’s doing. The camera also lingers on her far too often, even when the conversation is happening around her (though she may interject with pleasantries once or twice) and forcing you to look at her when the scene has nothing to do with her. This wouldn’t be a good look for any female character in any movie, but when yours is the only female character in the entire movie, it is unforgivable. I won’t get into what really left a bad taste in my mouth regarding her character, as it is a relatively big spoiler, but I would recommend looking up the term ‘fridging’ if you want to get a sense of what Berenice’s character ends up going through by the end of the movie.

I would put this terrible treatment down to the fact that she was a stereotypical character originally written by a man, added onto by a man, the male producers signed off on it, and the male director went along with it. Burnt Orange Heresy is a perfect example of why, if you’re going to have women in your movie in 2020, you need women behind the camera and in the writer’s room. Why? To make sure their characters actually have depth and good dialogue that doesn’t read as flat, inconsistent, and… well, like it was written by someone who has no idea how real people talk to each other.

The one thing that saves the movie is Donald Sutherland. His scene in particular when he finally shows James and Berenice his studio is the best part of a movie that he should have been in more than he was. The movie’s focus is James, but with Sutherland playing the artist at the center of the story, he should have gotten just as much if not more screen-time.

Some paintings are not good. Art is so subjective sometimes that it’s hard to determine what is “good” and what is “bad,” but sometimes there is a universal acknowledgement when something isn’t up to the par of what it should be. For me, that is The Burnt Orange Heresy — a painting that, despite being interesting at a first glance, has more problems under the surface than it should. For the sake of everyone, but especially the sole female character, this canvas should never have been touched in the first place.